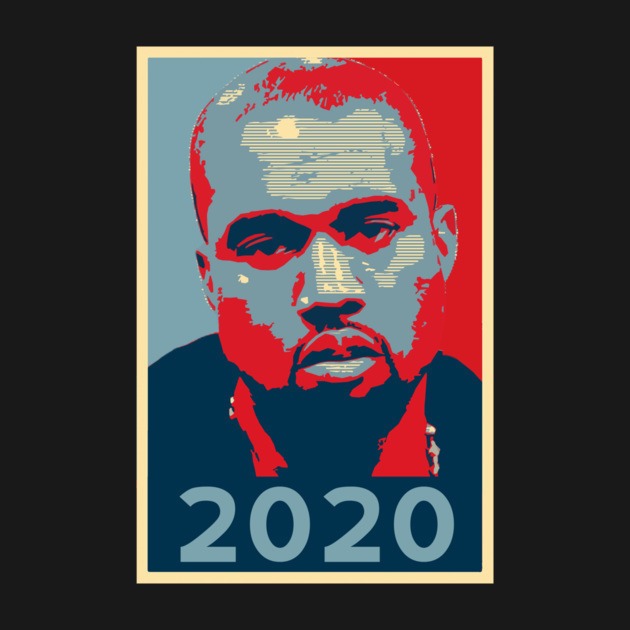 I’ve been told senior year of college should be about fooling around and shaking off the sweat from the past three years. In reality, it hasn’t been too much of that. There’s been work, late nights, and occasionally the odd realization on a Wednesday, when you’re sitting around your friends in the library, that maybe the better thing to do would be to pick-up the books and go to a happy hour instead. Not saying I’ve had experiences with Wednesday happy hours, but I’m not denying it.

But, there have been some shenanigans. Especially in the past week when I spent some time in the Big Easy with a few friends chewing on po’ boys, sifting through large crowds in dark rooms to gain the front-and-center spot with a brass band, and rummaging through old French streets in late-night hours, hoping to catch the last batch of beignets at 4AM. PS, if you ever do go to NOLA, skip the hand grenades (cue Rohil here).

All in all though, for what amount of work I do have, I’ve managed to try and skip out on the curriculum ubiquitous with engineering classes – i.e. no more problem sets pls. I’ve thus tried to wrap-up college with things a little more off the beaten path. For example, I’m taking a class on how to build musical instruments, which has pretty much led me to realize I should never work in a machine shop. At the same time, music and instruments are a thing I’m into, so that’s pretty cool.

In addition, I’m taking a class on journalism in Baltimore (if you haven’t noticed I’m into the whole writing thing). It’s been an awesome experience to force myself out my 5-foot-8 shell and do things in a city that I’ve neglected for a good majority of my four years in school. A few weeks back, we were working on a piece that had an audio component (which you should check out mine…right now…right here), and one of the professors mentioned some effects that you could do with an audio recording, like turn someones voice into a robot…kind of like Daft Punk. So, I took the quality time in class to listen to Kanye/Daft Punk recordings and decided to make my interview sound like a Daft Punk song (jk). But what was more interesting was the label on one of the effects, which was called “FFT”. *****engineering alarm goes off here*****

FFT stands for Fast Fourier Transform. Before getting into the juicy stuff, I can give a small example of what this sound effect does. The way it was described in class was that it gives people a “robot voice”. This is actually a pretty good way to describe an FFT filter. Take for instance this clip from my glorious Snapchat story yesterday, of a brass band from NOLA:

Now listen to the same clip, where I created two types of FFT filters, called a “high pass” and “low pass” filter. This clip sounds more robotic, or like something you would hear on an old-time radio.

Before getting into what an FFT really does, one needs to first think about what sound really is. When a sound is played, air is pushed against other air in front of the source of sound. This air in turn creates a chain of action reaction forces (remember these?) that create an almost accordion effect until the air hits your ear. Your ear has a pretty amazing mechanism that translates this air vibration into an electrical signal, and then your brain picks up sound.

Now, as you noticed from above, there are certain parts of the air that almost look repetitive, and they seem to vibrate back and forth and repeat every few seconds. In nature, we like to model things that are repetitive as waves. In the context that I’ll talk about waves, one can pretty much imagine waves to simply be something that repeats. The time a wave takes to repeat itself, we’ll call the period, $$\ T,$$ of that wave. For example, if one of those dense dotted regions were to vibrate back and forth in 0.1 seconds, the period would be 0.1. There is also something very important called the frequency of a wave, $$\ f$$, which is how many times a wave repeats per second. For example, if a wave repeats itself every 0.1 seconds, than every second it would be repeat 10 times. Note that if we take a single second and divide it by the period, we get the frequency. Frequency is measured in a unit called cycles per second, which we can call a Hertz.

We often use functions to graph how a wave changes over time. Two types of waves, called sine waves and cosine waves, are usually utilized to show things about sound. A sine wave for example, looks like this:

Where the horizontal arrow says ‘wavelength’ shows an entire unit of a sine wave. Notice that right after this arrow ends, the sine wave repeats itself. Thus, one period of this wave would be the time it takes to travel one wavelength of the sine wave. So, that’s pretty much all you need to know about sound…well not quite. The issue is that sound waves are actually more complicated…and are composed of many frequencies, almost too many to count. More realistic versions of sound waves are:

You can tell what the overall period is pretty easily…but what about all the other weird bumps and stuff? What do they do? Well, sound is not really pure. And I don’t want to get into too many gory details, so if you’re interested, you can see Leonard explain below.

So…what is an FFT. Well Fourier transforms are these ugly things in math that are used in equations like this:

Pretty right? Well…I’m not going to explain any of that (but if you want a cool relationship with some of this stuff, check out my first post evah!). The basic idea though, is to take something like that sine function, and somehow graph that function in terms of what frequencies it contains. For instance a sine function only has one frequency, and the graph of its Fourier transform is something like this:

Yes, it has two spikes, but they occur at the same value of $$\ f^o$$, so that’s ok, just one is opposite of the other (see the negative sign?). Now imagine we have a sound with an infinite amount of frequencies (an example would be our voice, which has a lot of different frequencies in it). Let’s say we record that sound and put it on our computer. It’s impossible to store every single frequency, so audio devices only take certain specific frequencies. The more they take, the better the sound quality. What recording devices are actually doing is breaking down our sound into specific frequencies. In reality it’s trying to actually compute the transform I listed above, but it cannot actually compute the integral. Often times, in math, when an integral is not computed, an approximation to an integral is computed using a sum. To those non math-geeks reading, an integral is simply a sum of a lot of small things. So, if we cannot sum an infinite amount of small things, we can at least sum a great amount of them. Thus the equation with the Fourier transform above becomes something called a Fourier series sum, which looks like this:

If I lost you there…sorry on that. But all I really wanted to say is that we can take a sound, and break it down into its frequencies. And that a computer cannot take all frequencies, so it takes as many as it can. So finally…what is an FFT??

Before leaving you with this fun, there’s one other really cool practical example about how an FFT is used. People who are deaf are often eligible for cochlear implants, which is a pretty advanced type of hearing device that literally can help people with severe hearing loss hear again, or for the first time, which is pretty amazing. The human ear has thousands of tiny hair cells, which act like a computer and accept certain frequencies based upon how far they are in the ear. Cochlear implants emulate these cells. They still can only accept specific frequencies, and thus sound becomes pretty robotic. But the devices are constantly improving. You can check out an example of what it sounds like to hear through these implants below:

And with that…you’re now an expert on basic sound and audio editing…or at least you now have a decent idea about how Garage Band or Audacity is working behind the scenes (I wonder if Kanye actually knows this too?). I think that’s pretty cool, and if not, you hopefully realize the potential impact on being able to create audible sound through medical enhancements. Or…maybe you’re still lost. In that case, I recommend the hand grenade above; it’ll take the edge off of this post and hopefully lead your mind somewhere more-beautiful.

Thanks for your time 🙂