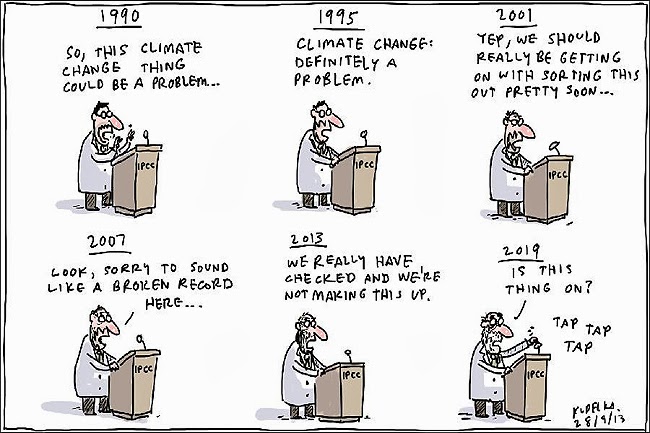 This is an Op-Ed I wrote with another student. It was originally published in Charles St. News, a Johns Hopkins publication that I help run.

As young scientists, both in engineering and policy, we have begun to feel jaded that policy decisions have placed profit over innovation and productivity, discouraging our desire to achieve success that benefits both planet and society. Since first proposed by Sir Francis Bacon circa 1620, the scientific method has been used to prove the existence of everything from gravity to the creation of capitalism. Yet variations of the hypothesis-experiment-results approach has faced opposition throughout time. Galileo, for instance, was convicted of heresy for stating the earth revolves around the sun, penalized by a society that placed religious motives over scientific.

For example, the Koch Foundation, one of the most well-known and recognized groups in the anti-climate change camp, is run by Kansas brothers David and Charles Koch, who head the large oil company, Koch Industries. Then there’s the Scaife Foundation which funds climate change denial organizations. Foundations such as these spent at least $154 million on lobbying last year, setting a record against the environmental industry according to Mulkern of Greenwire. According to Politico, the Koch brothers alone are planning to spend $889 million in the 2016 election, and many presidential candidates have appeared at their meetings, including Senators Ted Cruz, Rand Paul and Marco Rubio.

The New York Times has also brought to light instances in which corporate interests have a direct impact on Congressional discourse. For example, Wei-Hock Soon, from the Harvard-Smithsonian Center for Astrophysics, has argued that energy from the sun varies and that this explains recent global warming. Soon has testified before Congress to share his findings; however, he also accepted $1.2 million in money from the fossil-fuel industry without disclosing this information in his research.

A quick scan of Congress’s website proves no current climate change legislation has been passed by the 114th Congress. There are many bills currently on the floor involving climate change, green-energy reform, and the Keystone Pipeline. Despite significant funding for both sides of the debate, there is a lack of action from congressional members to rally bipartisan support.

The pull and financial support that special interest groups give to those who further their goals seems only to discourage leading figures from trying to conduct research in a jaded, unsupportive environment and instead work with these groups. Moving forward, we need to reevaluate our perception of the world in which we live. Our resources are no doubt limited; overlooking these pressing problems for short-term financial gain will only hurt us in the end. So what do we do? Unfortunately, the financial power of such institutions do not seem to wane in the near future. What then, is the future of scientific innovation and successes in the wake of a profit-driven system?

Mann, Michael E. “The Serengeti strategy: How special interests try to intimidate scientists, and how best to fight back.” Bulletin of the Atomic Scientists 71 (2015), 33-45.