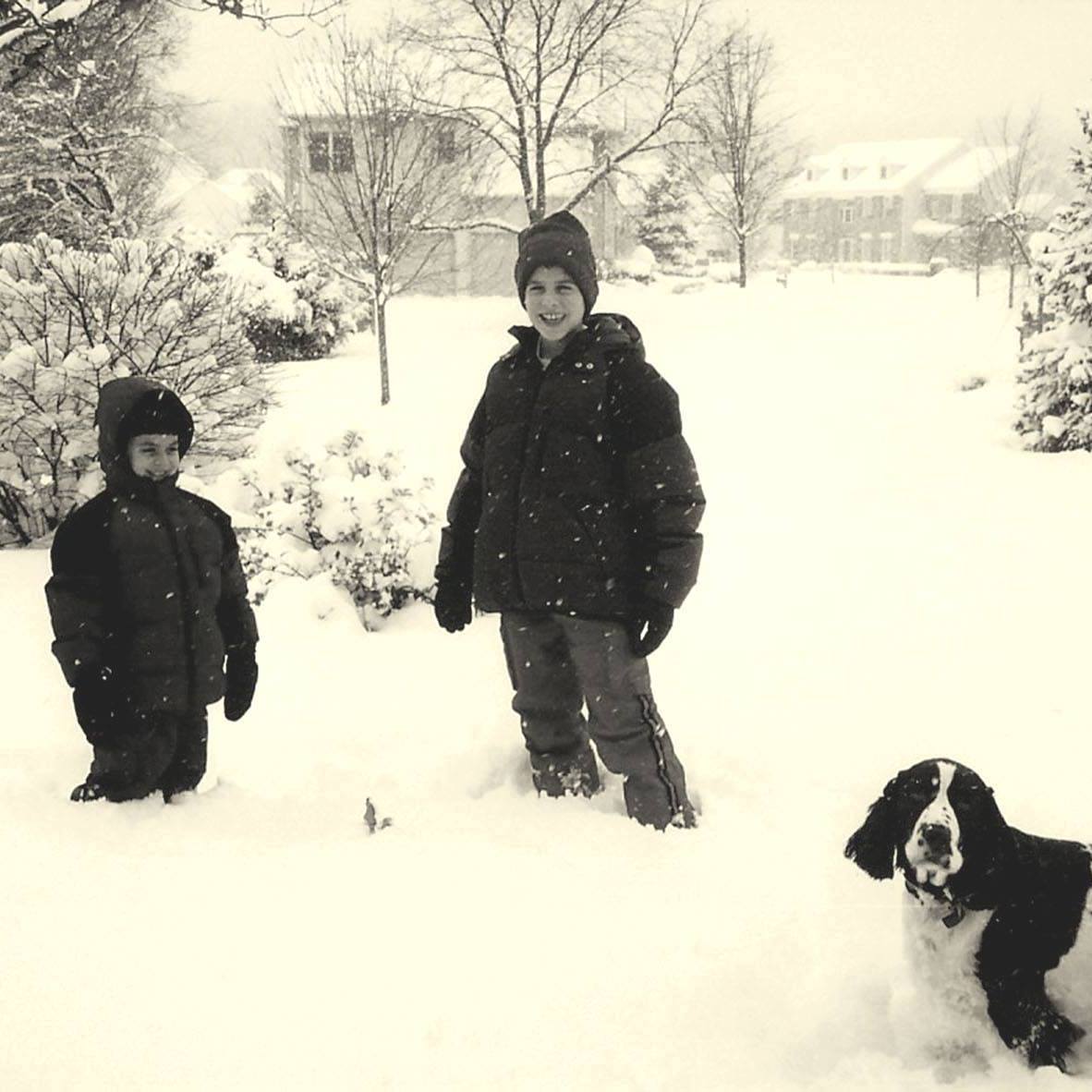 I’ve had a really hard time for some reason coming up with this post.  It’s not even like I’ve been neglecting to write…literally my draft box is full of half-posts, quarter-posts, one-liners.  But still, I think I needed to just wait until I found something I really wanted to write about before sending this out.  So be prepared…a lot of thought has been put into this baby.

But first off junior year.  Well…what was junior year.  It’s over!  Three year’s of college bam, pow, done finished.  Just like that.  I was told coming into junior year that it would be a transition period.  First off, myself and most of my friends are living in apartments and houses.  It’s the first time you deal with paying bills, budgeting money for food (yeah ma I know I haven’t been too great at that one…), and not being watched over to make the right living decisions.  People begin to legally drink; that entire rebellious attitude that (let’s be honest here) we all mildly have wears away into the reality that age comes with responsibility.  I’m not saying complete responsibility yet…but there’s a mildly different feeling that occurs.  In addition, friends are graduating and getting internships which are likely to lead to jobs, careers and in a year from now, lives that are moving in other directions.  It’s just….I don’t know how to put it other then…really weird?  Heck, run back about 14 years and I looked like this:

And now…well I’m…bigger.  And older.  And not feeling wiser nor as confident.  But at the same time there’s much more control over my future.  Which is exiting but stressful.  But at the same time stress is good right?  Stress can be scary, and can knock us off of our feet.  Personally, during this past Fall I became very stressed, and almost was knocked off my feet a little bit too much.  But dealing with stress can be very deterministic of our nature and future to come.  And the reactions we have to our actions which create stress allow us to push forward and lead the lives we want to live.  So…how do we act and react?

So, action and reaction forces are described in the third and final of Newton’s Laws of Motion.  I think all of us remember Newton…the guy with the apples falling from the tree.  Well he was kind of the founder of modern physics.  And his third law states that for every active force, there’s an equal and opposite reactive force.   Or as shown below:

This means that the force on one from two has the same magnitude but opposite direction (as indicated by the minus sign) than the force on two from one.  An easy example would be the idea of walking on the ground.  When you walk, you don’t push a force in the direction you’re walking right?  You push on the ground.  The question then becomes, how do you move?  Well…Newton’s Third Law tells why.  When you push on the ground, there is a reaction force by the ground on your body that pushes you forward.

Now, engineers like to take these simple physical ideas and model other processes that are somewhat like them.  As I said before, junior year of college can be a stressful time, and we’re going to put our engineering-caps on (hard-hats…I guess?) and make a quick model of a common action/reaction force that I dealt with and to learn one way on how to successfully deal with stress.

First off, let’s generalize what I mean by force.  Force can be a physical quantity as defined by physics, defined by mass multiplied by acceleration, such that:

where m is a mass in kilograms and a is acceleration is in meters/second^2.  But the “force” of stress doesn’t really have a mass nor an acceleration, right?  As a college student, stress maybe deals with the force from pressures in school from classwork,  and another force from activity pressure.  Let’s say that:

But there are forces counter-acting this stress, correct?  There’s positive forces that help our lives, like a “force” from support of families, and a positive “force” from support from our friends.  There can also be positive forces from school and activities right?  One that’s educational/developmental, which helps us grow as people.  Since these “forces” decrease from our force of stress, we can subtract them off in our model.

See…modeling is simple right?  Now, what do we mean by force of stress, school, activities, etc?  Well, to develop an entire model of what each of these forces is equal to would be hard, but we’ll show an example on how to maybe go about a few of them, and then I’ll let you decide how to develop the rest further.  So let’s look at the force of school work.  Maybe this hypothetical force depends upon how much energy (alpha below) you put into working over a certain quantity (beta below).  Realize, that we are trying to still follow physical models of force, in which a force is equal to some amount of energy put over a certain distance.  We are just defining these quantities loosely (i.e. distance could mean for us energy over a certain time, subject, etc.).  When a variable depends upon two other variables, we say it is a function of these other variables (which we’ll call g( . ) ).  Thus:

Again, it is hard to say how these quantities of energy and our “distance” actually determines force, we are just stating the fact that they most likely do.  And in starting to make a simple model, it’s perfectly alright to do that.  Now, let’s say that in a similar sense, the positive “force” from your family also is a dependent on some positive energy put into the system, over the same amount of “distance”.  Thus now we have:

And to complete our model we would keep going until all variables have been defined by similar quantities such that the units (the physical description of each force that gives them meaning) are the same, and therefore we can actually use math to add and subtract these quantities.  If the units were not the same between the forces, we would not be able to do anything mathematical to them (imagine subtracting seconds from feet…that wouldn’t work right?).  And thus, in about 500 words we’ve developed a partial model of describing stress of a junior year college student.  The key is now balancing the positive and negative stress forces such that the net stress force equals 0, i.e:

And to realize that this model is applicable to a lot of things is pretty cool.  My junior year was filled with many action-reaction moments.  I experienced death for the first time of students my age- one I did not know at school at all and one that I had previous contact with, but had wish I had known more.  Each active force from these events created an equal and opposite reaction force from the student body.   My home in Baltimore grew with active forces after an incident of police brutality occurred right on our streets, and an amazing reactive force grew in response to a night of protests, looting and fires to build this city back up.  It’s now clear to me that a lot of active forces are not in our control, but it’s what we do with our own reactions to set the net force to 0 that determine our futures.  A lot of people say don’t react, but act, but we always act in response to something down the line.  I say react, but make sure your own reaction is as loud and clear as the trigger that created it to begin with.

And that’s my lame, but hopefully mildly meaningful lesson that I’ve learned from junior year.  And to think one more left…and that someone is going to trust me with this crazy thing called “real-life” that’s allegedly approaching.  I think I’m almost ready to handle it.