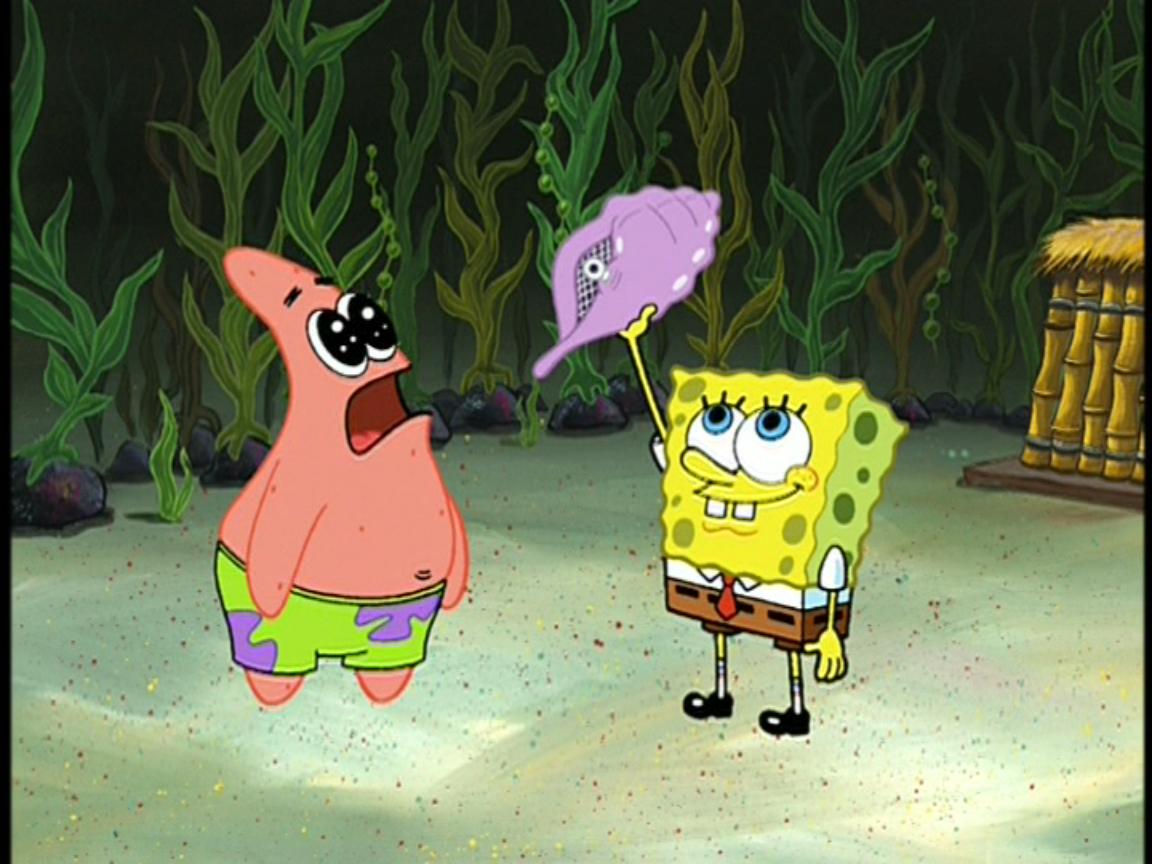 I was browsing the internet a few months ago when I came across something interesting.   But before I tell you what I found, I’d like to give some insight into how I went about finding this piece of information.  You see…I’m one of those short-attention spanned college students who researches a topic online, looks it up on wikipedia…and then spends two hours scrolling through random pages about complete nonsense.  I kind of do it in spurts ya know.  One day I’ll have a really important paper to write for school, and I’ll end up finding some information on my ever so trusty source (Wikipedia that is), and then I’ll click on random links, until I slowly end up on a page that tells me Kim Jong Un is a giant fan of American basketball.

But, searching on Wikipedia can actually be resourceful too (in addition to making me really talented at Wikipedia races).  One time, I was online looking at renewable energy sources (you know, every day things), and I came across a remarkable apartment complex that was recently built in Germany.

Now when we talk about renewable energy, people usually think about wind power, or maybe solar power.  But you see, there are some even crazier sources of renewable energy that engineers have been trying to harness for years now.  For instance, cow poop.  Well, not cow poop…but it’s been recently estimated that cows are responsible for 18% of greenhouse gas emissions.  But, more importantly, 65% of cow manure is made up of the greenhouse gas methane (if you don’t believe me look here: cow poop).

But don’t worry; my brother did not complete his project on cow poop.  What he was working on, and what I stumbled upon on the internet, was harnessing energy from algae.  Yes algae, which we also call kelp, or seaweed.  It’s that gross green-stuff that we try not to step up on whenever we go to the beach.  Or, what we don’t want to find in our pools during the summer time.  I mean, let’s be honest, algae can be pretty gross:

But…algae is actually slowly becoming a major clean energy source, mostly due to the fact that algae goes through photosynthesis.  If you need a little refresher, photosynthesis is a process that harnesses energy from sunlight, water, and carbon dioxide to produce glucose and oxygen.  It’s the main energy reaction for plants and many other organisms (if you didn’t realize, algae are actually protists, not plants- kudos to a friend for reminding me [Nisu]).

Now why does this make algae such a great source of clean energy?  Well, carbon dioxide is the major greenhouse gas that’s released when we burn petroleum as fuel.  To be exact, burning one gallon of gasoline produces 19.6 pounds of carbon dioxide, which slowly drifts off into our atmosphere.  But, algae is so great because it actually uses that carbon dioxide during photosynthesis.  Therefore, not only can one create biodiesel, but using algae would actually help reduce greenhouse gases that are currently trapping solar radiation.

So, now back to the apartment complex.  German engineers recently took up the challenge to try out algae-fuel in a large-scale setting.  And it actually worked really well.  The special thing about this apartment complex is that on its facade there are large panels filled with algae.  It looks like this:

The building is called the Bio Intelligent Quotient (B.I.Q.) building.  The panels compose 129 bioreactors that grow the algae, and are constantly fed water and carbon dioxide to provide a hospitable environment.  Periodically, a company will come to ferment the algae, and transfer into biofuel which will power then power the building.  And to even add on to the pros, the facade also doubles as solar panels.  If you want to read more, you can check it out here: BIQ.

So, maybe this wasn’t too amazing, or enlightening.  Maybe not beautiful or surprising.  But personally, I’m all for efforts for a cleaner environment, especially when those efforts are, quite literally, ‘homegrown’.